I Love You Guys

The biggest product launch for Microsoft in 2011 was their new Windows phone with Windows 7 OS. The challenge was to trigger an interest in young consumers who were in the market for a smartphone, a category already crowded with Andriod and IOS devices.

The idea– Their global positioning for Windows 7 was ‘Put people first’, helping you to stay connected with people who matter the most. The new OS also allowed the users to put important people in their lives and their social links right on the home screen with live tiles. Based on this, we created a campaign called I Love You Guys, helping Facebook users to shortlist the real friends from the hundreds on their list and celebrate their special relationship with free movie tickets, house-party, make-over sessions etc sponsored by Microsoft. We had banners, e-mailers, posts and stamp ads to drive people to the Facebook app.

The execution– The app starts with a film which shows some interesting incidents involving our protagonist Rahul (played by the popular tele artist Mantra) and his four friends. After the film, the protagonist walks into the screen and starts a conversation with the user. The look of the app was inspired by the minimalist Metro look, which had 3 tiles each representing a different part of the journey. In the first part called ‘Connect’, the protagonist fetches the user’s Facebook friends by connecting via his/her Facebook ID. The second part called ‘Create List’ helps the user to select their real friends from the friends’ list by asking a few questions. Once the list is created, the third part called ‘Rewards’ lets the user choose from a predefined list of rewards as to how they want to celebrate their relationship with these handful of people in their list. All along our protagonist is engaged with the user in person helping him/her smoothly navigate through the journey.

Result- The app got more than 71932 unique visitors, created 3000+ new fans and helped generate 89% positive comments about the brand and consumer experiences. Moreover, close to 1000 people received an exclusive demo of the new Windows phone while getting to say ‘I Love You Guys’ to their real friends.

Click here to visit the website, Flash player plug-in required (The app may not work as desired as Facebook has changed their app functionalities many times over since then).

Web film integrated in the app-

Sections of the Facebook app hosted as a microsite- 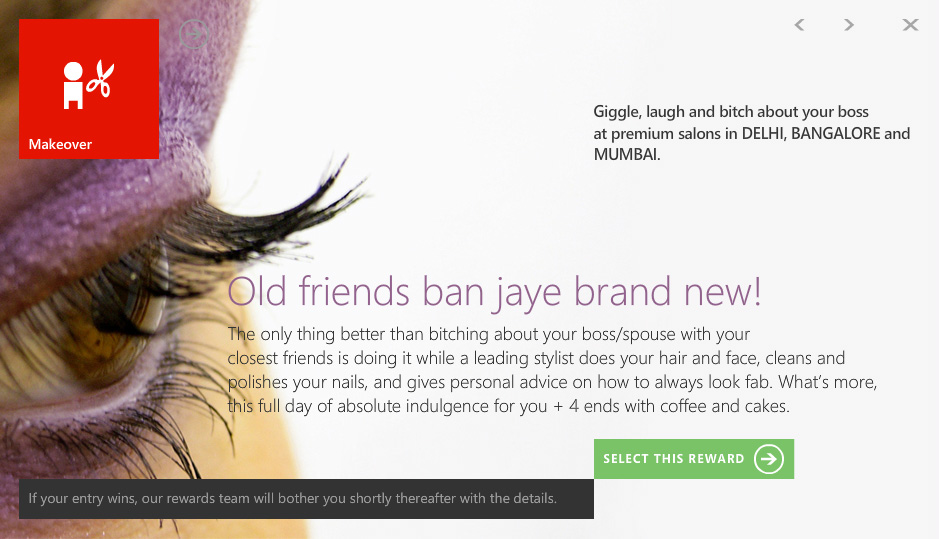 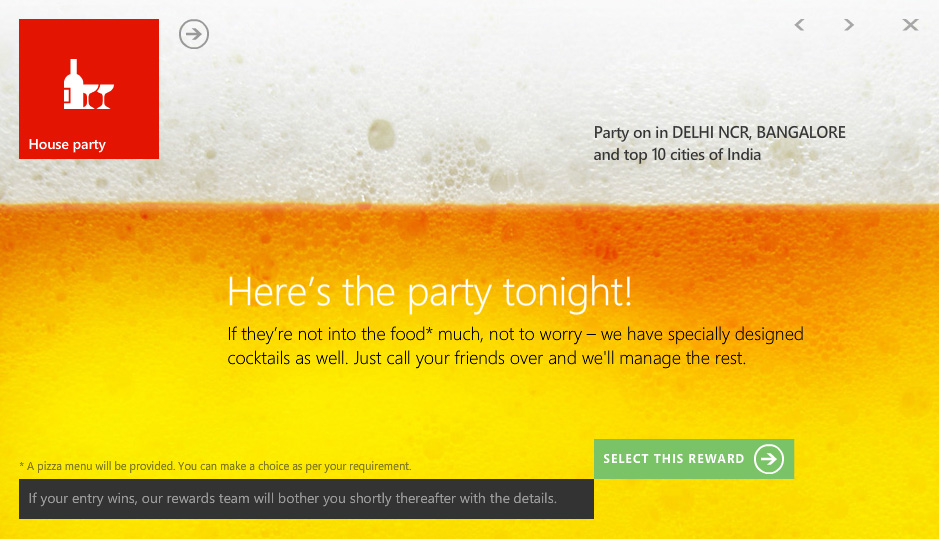 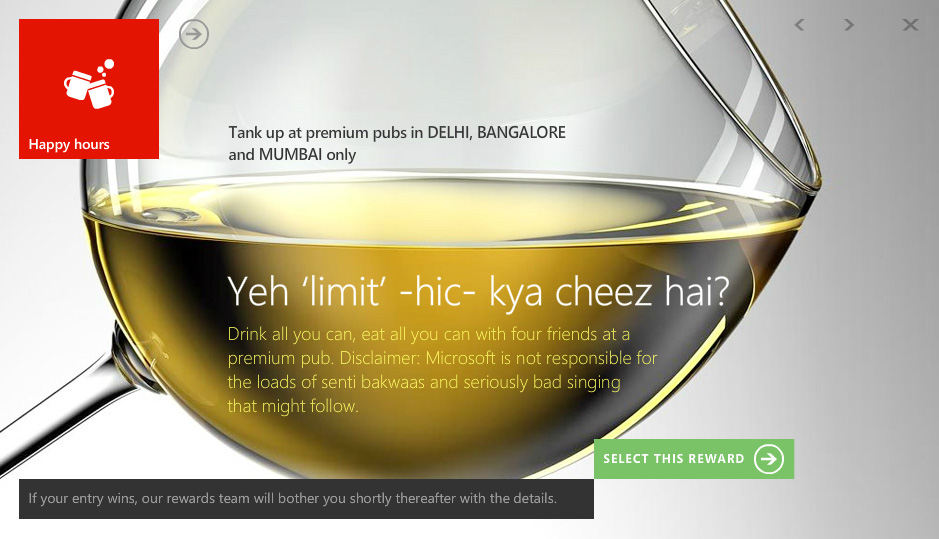 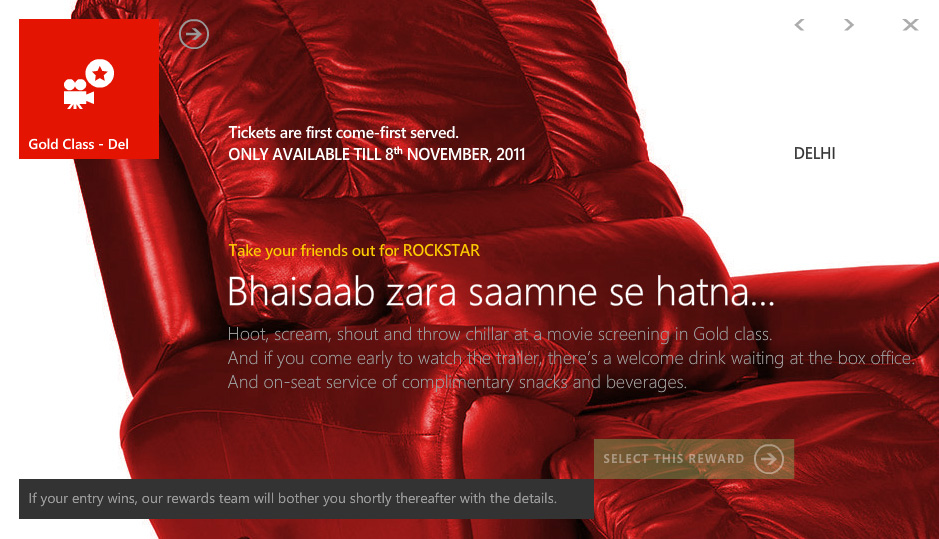 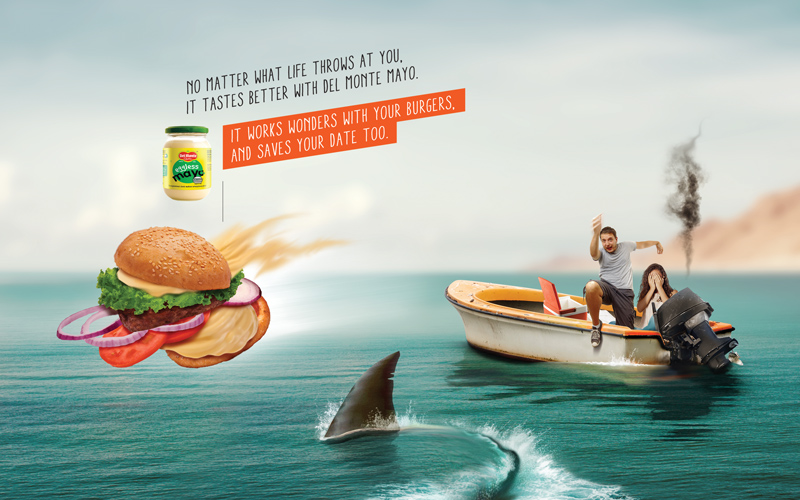 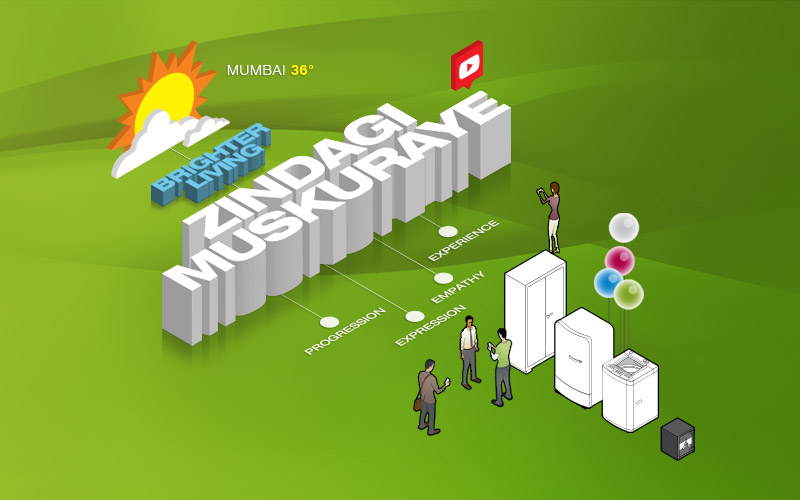 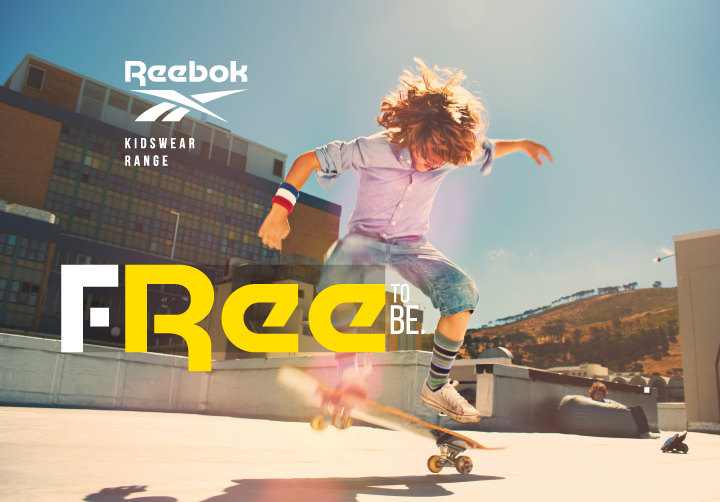 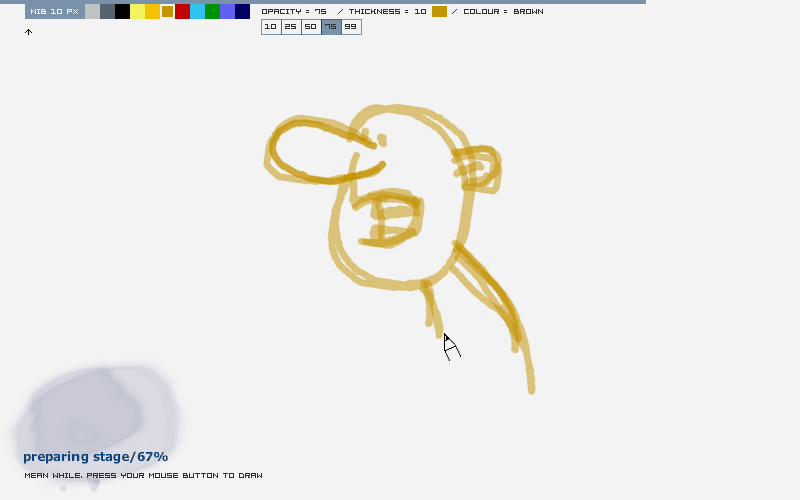 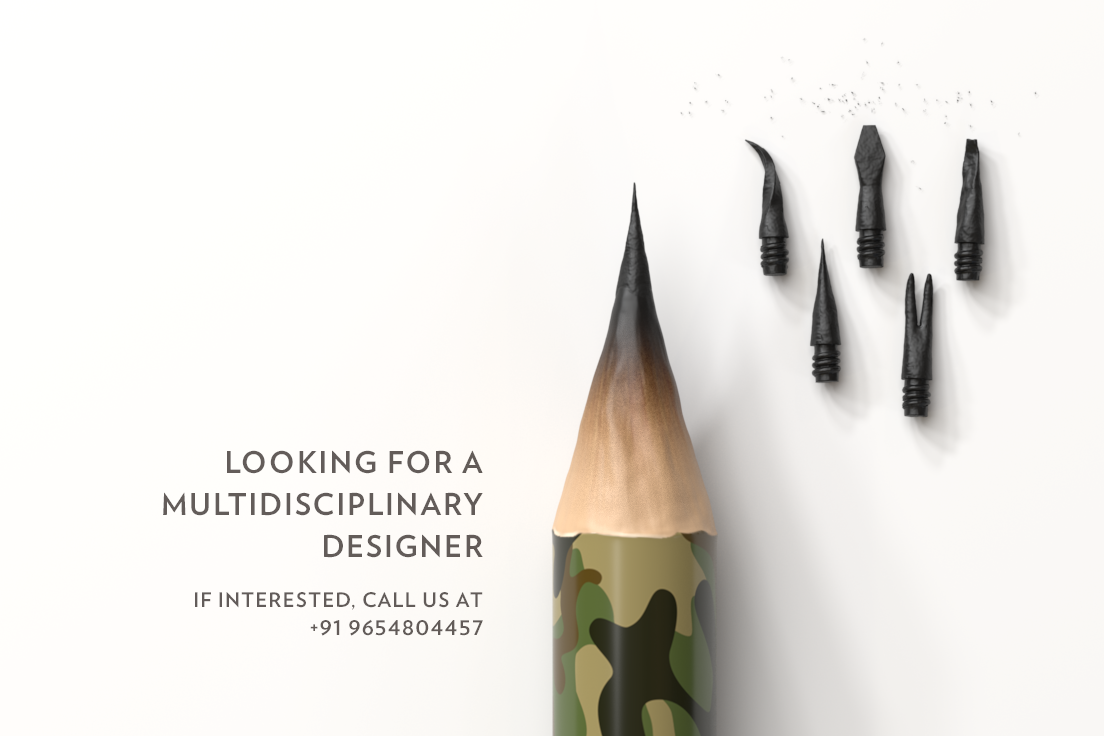 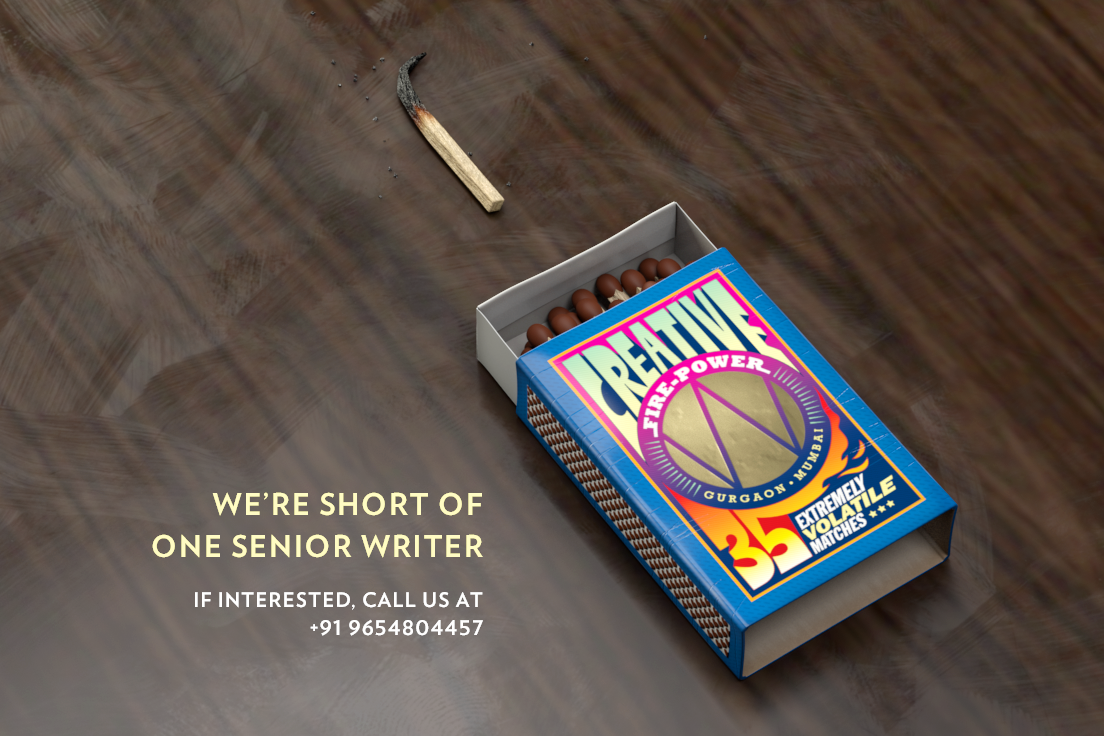 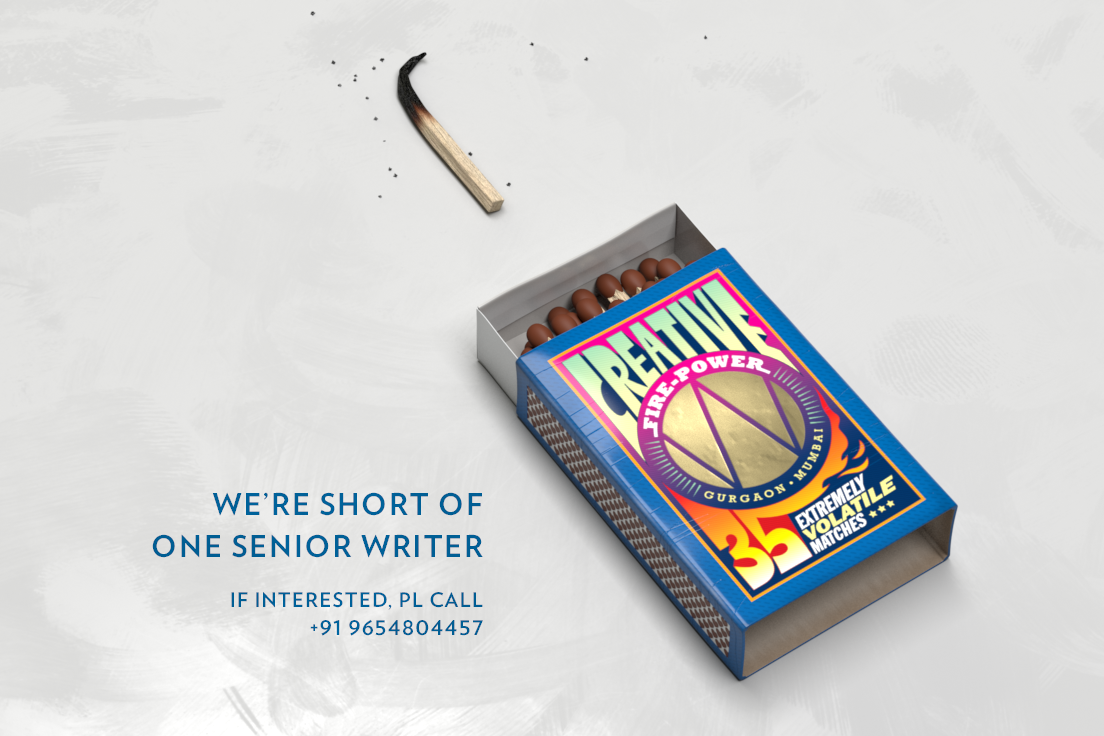