Truth- Despite our best efforts, the air inside our homes remains polluted. Actually several times more than it is outside.

Ignorance is bliss- The ultra-microscopic pollutants present in our homes are not visible to the naked eye. And like they say; what you don’t know won’t hurt you.

The idea- Simply throwing facts at the TG wouldn’t have been impactful enough. We needed to break the image of the home as being a safe haven. We needed to bring these ultra-microscopic pollutants to life. And we needed to bring them to life in a stark, dramatic way, so people would start to take the hazards of indoor air pollution seriously. We called this campaign the #InsideStory.

Execution- We made a series of short films for the brand’s Facebook page and as YouTube prerolls. The videos lead the user to a landing page that explains the dangers of indoor pollution in detail and presents Kent’s range of air-purifiers as a solution. 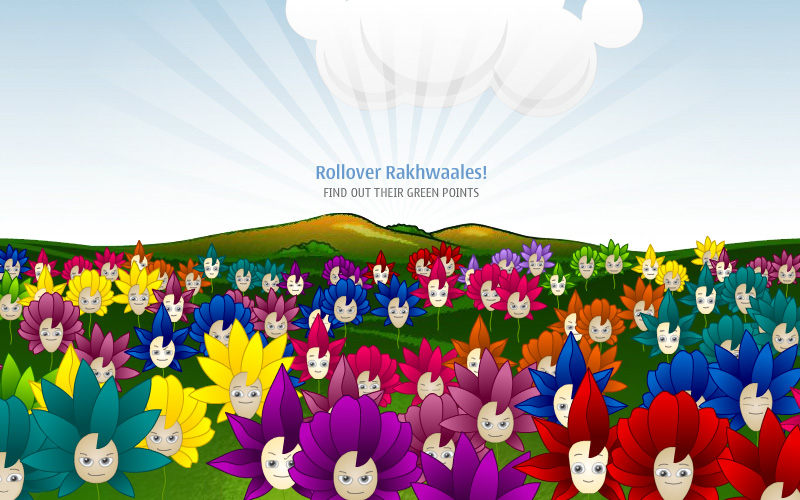 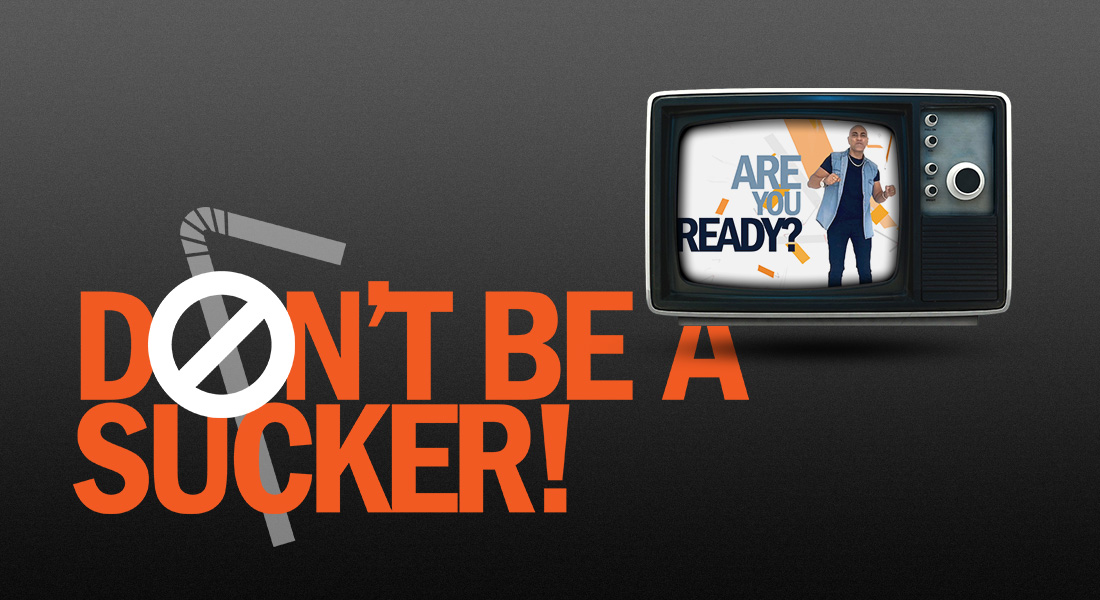 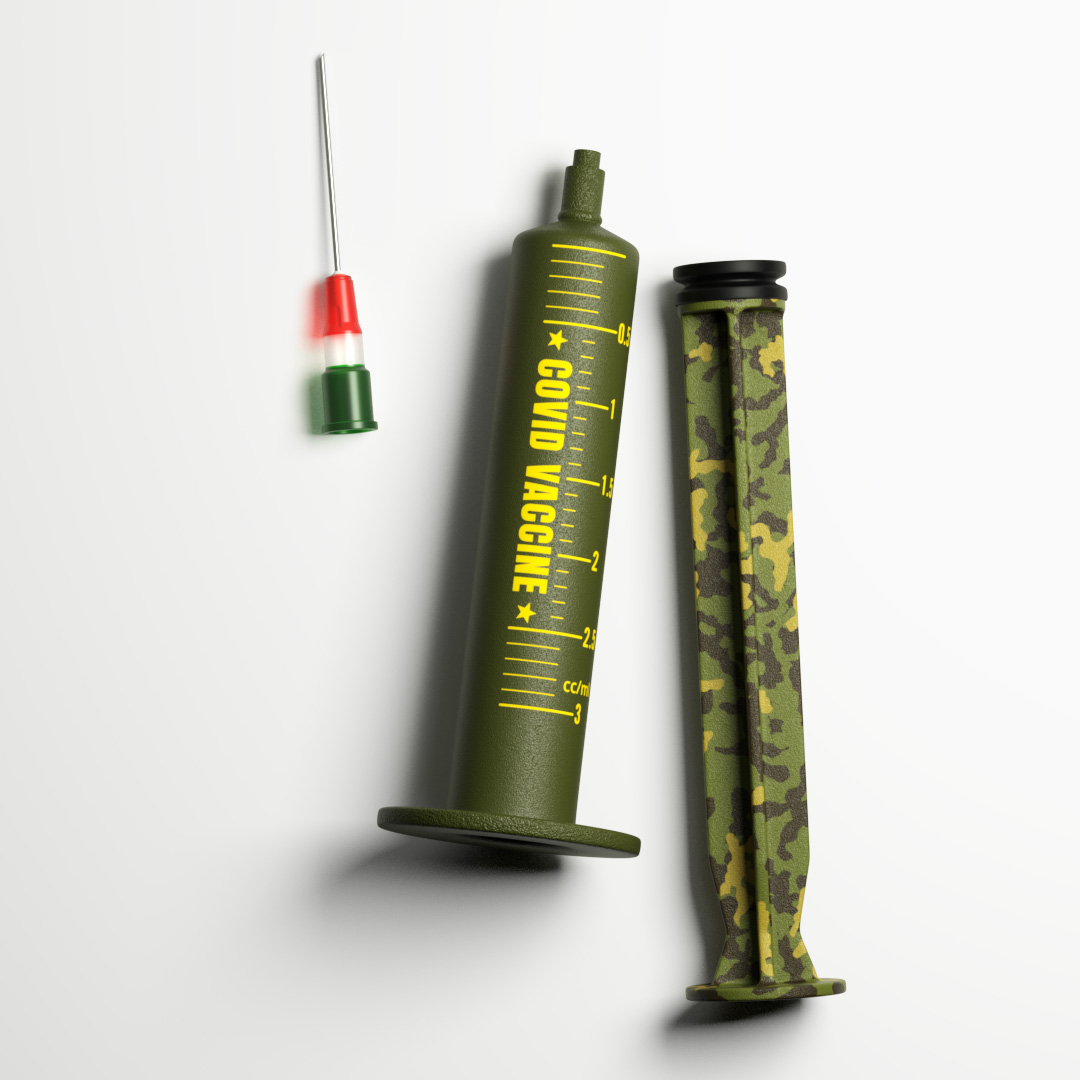 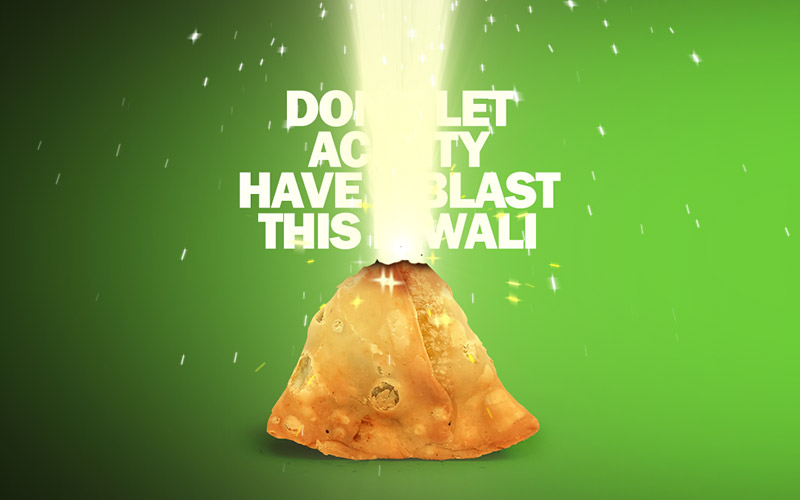