To celebrate 25 years of Microsoft Office, our campaign ‘#GreatThingsStartHere’ captured some truly compelling stories of people from various corners of the world doing amazing things using MS Office. Alongside those product-centric stories on social media, the client also wanted to start something on their own that would inspire stories by itself.

The idea- The concept of teaching in one’s spare time is fast catching up with today’s young generation. With that in mind, we devised a tool that not only helps the pro bono teachers but also helps kids across the board to learn the English alphabet in a fun and interesting way. We designed and created a new Microsoft font called: Microsoft Primer. The font becomes an interactive tool for anyone either teaching or learning the English alphabet. Clicking ‘A’ or ‘a’ shows up as an Apple or Airplane on the screen, B or b is Ball and Banana… and so on, with the rest of the alphabet. Downloading the font happens at the click of a key and installing the Microsoft Primer font is equally simple!

To spread the story, we created a short 1 minute video showing how a young office-goer uses the font to teach kids living in a slum community which was released on ‘World Volunteer Day’. It generated 2000+ downloads in the first 15 days and created a huge buzz in various forums as well as in the social media. A second video depicting a different situation was added later on.The entire project including the videos and the music tracks was developed in-house. 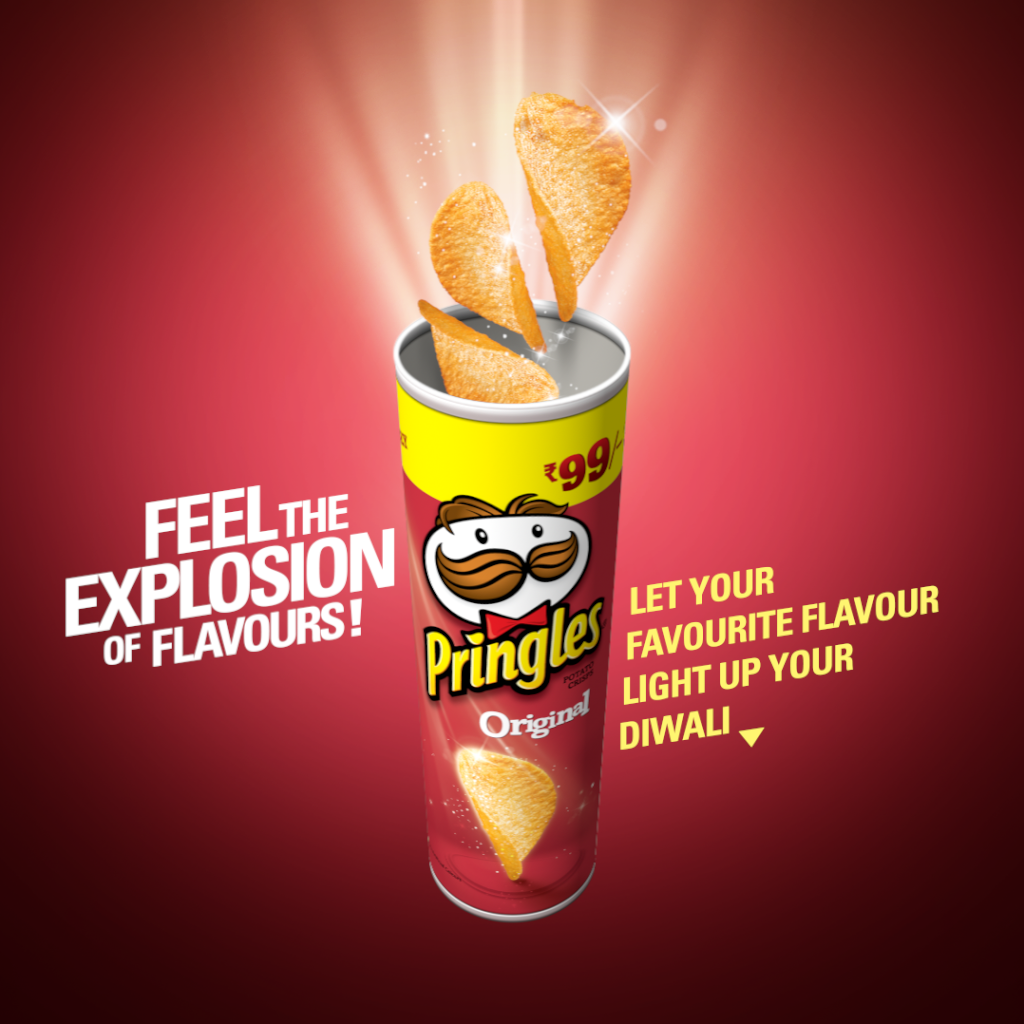 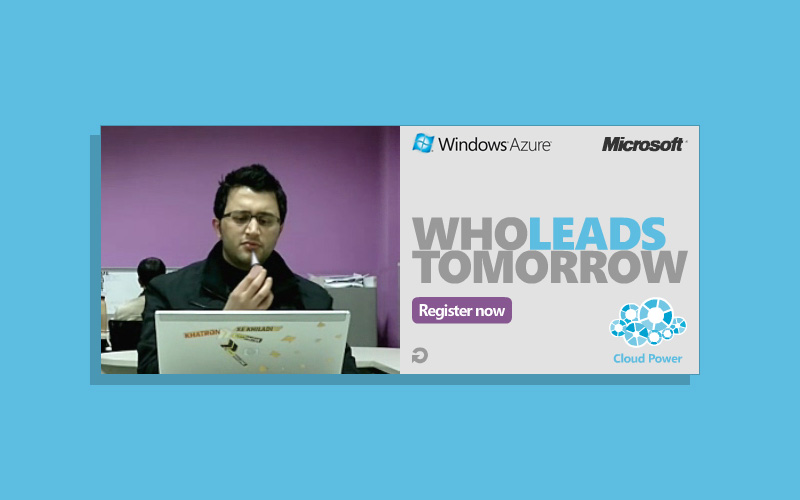 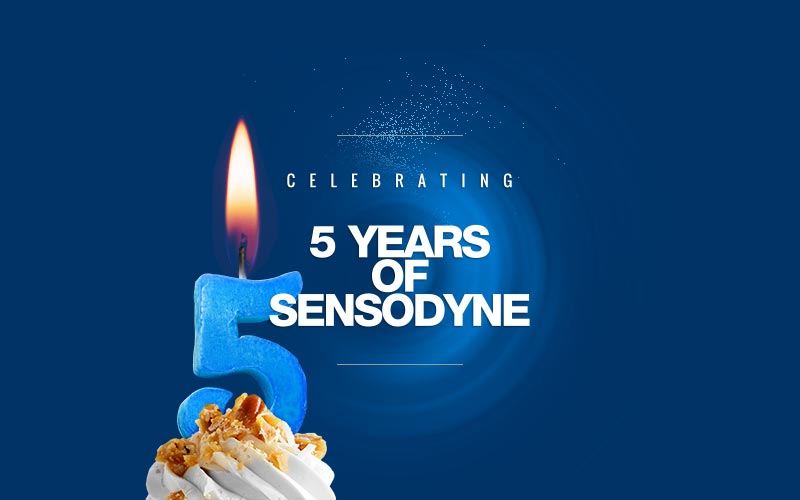